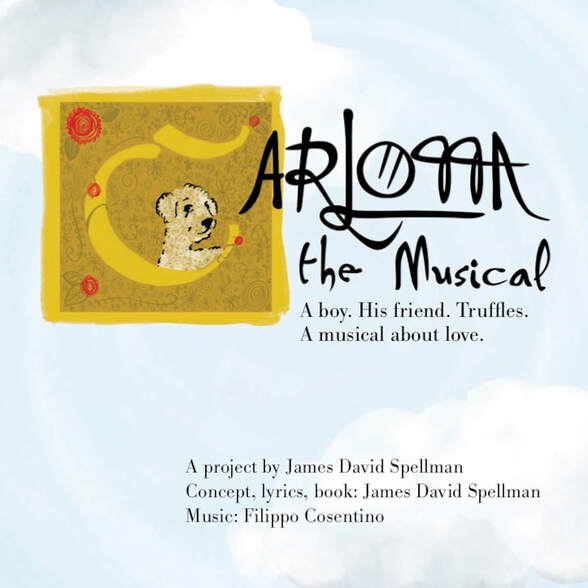 Once upon a time when all was uncertain and much was feared, when the way things had been for a very, very long time wasn’t the same, anymore. Mountains stayed snowless and brown, springs less green; summers hotter. Earth was crying. Its anguish the consequence of all we had done. Late, one winter’s night, the winds, bouts of anger, the barn’s windows, walls, and shingles shivered. For Angelica it was a longer night than her past two litters. On this night, three puppies came into the world— all boys. And then— In fear, in pain, she waited. Slowly, Carlotta was born. her fur, pure white—unlike her brothers, whose coats were copper-white, covered with brown spots. Carlotta was slow  to find Angelica’s embrace. She would be different, Angelica knew.  Stronger and brighter than all of Angelica’s other puppies. Carlotta would do things her own way. And, Carlotta would be Angelica’s last gift to the world. Truffle hunters came from Piedmont to take Angelica’s puppies home. Weeks after birth, her three sons disappeared,One by one. but Carlotta stayed behind. Many watched her, then left. Except for a father, Giovanni, and his son, Paolo. They had come before—then returned. Angelica hoped they would take Carlotta home. She could see Carlotta and Paolo were lost in joy each time they played. One day, Giovanni and Paolo came for the last time. They brought Carlotta home to hunt for truffles. But Carlotta would have her own ideas. She would learn that things must change. With her love, she would help  Giovanni and Paolo see what they had yet to understand.
Little by little, she would try.
With love. 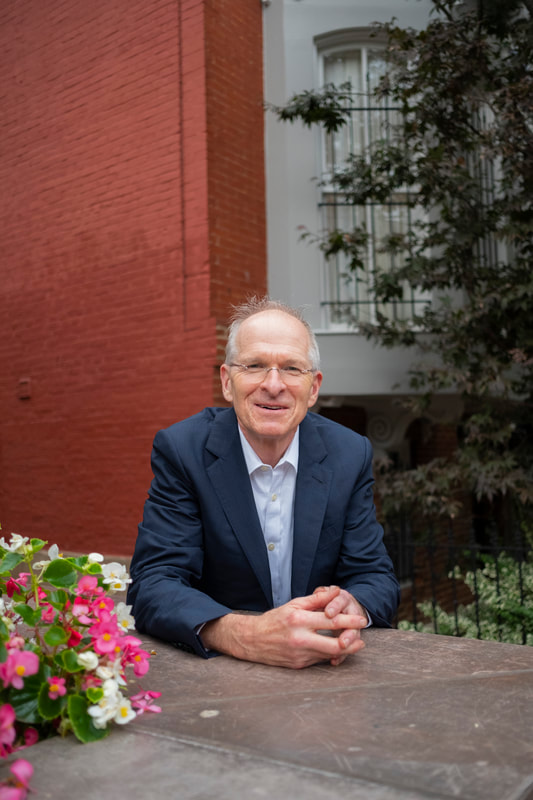 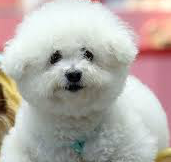 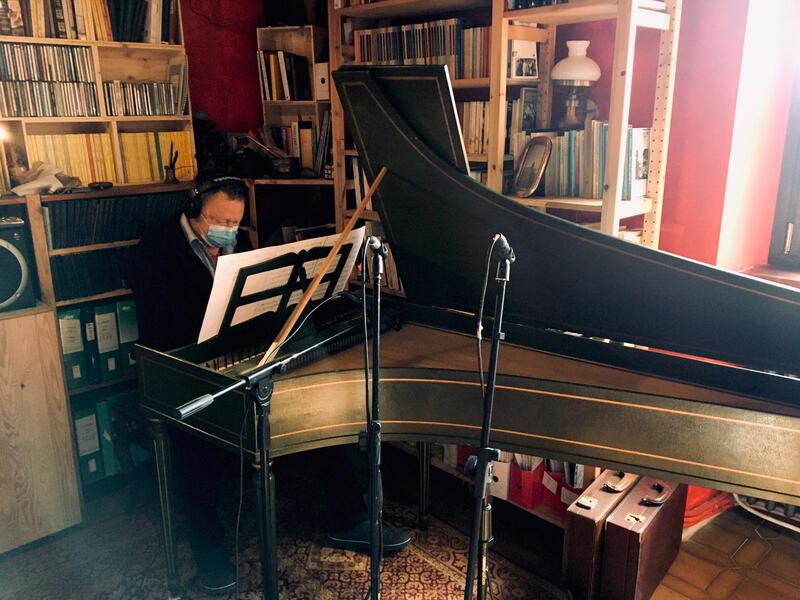 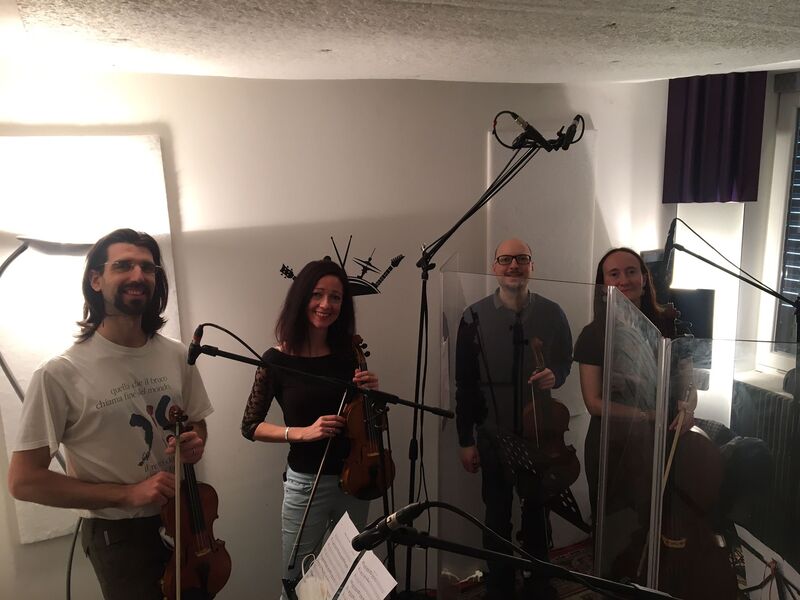 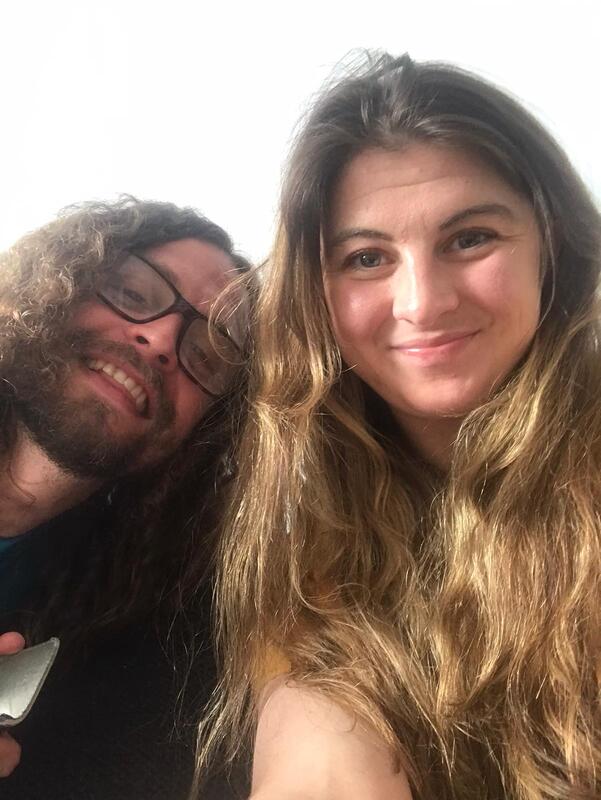 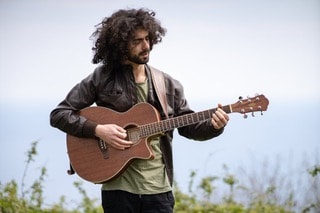 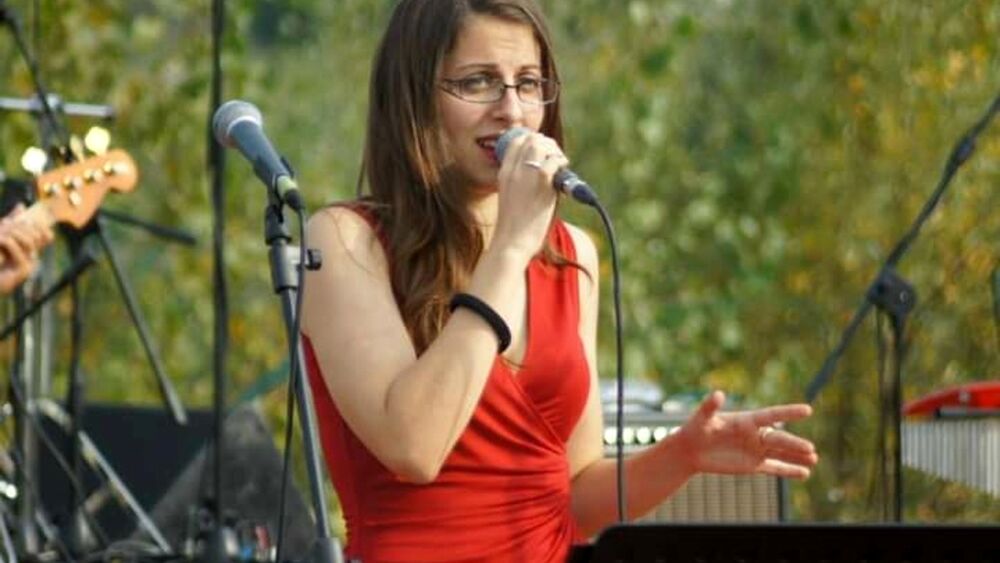 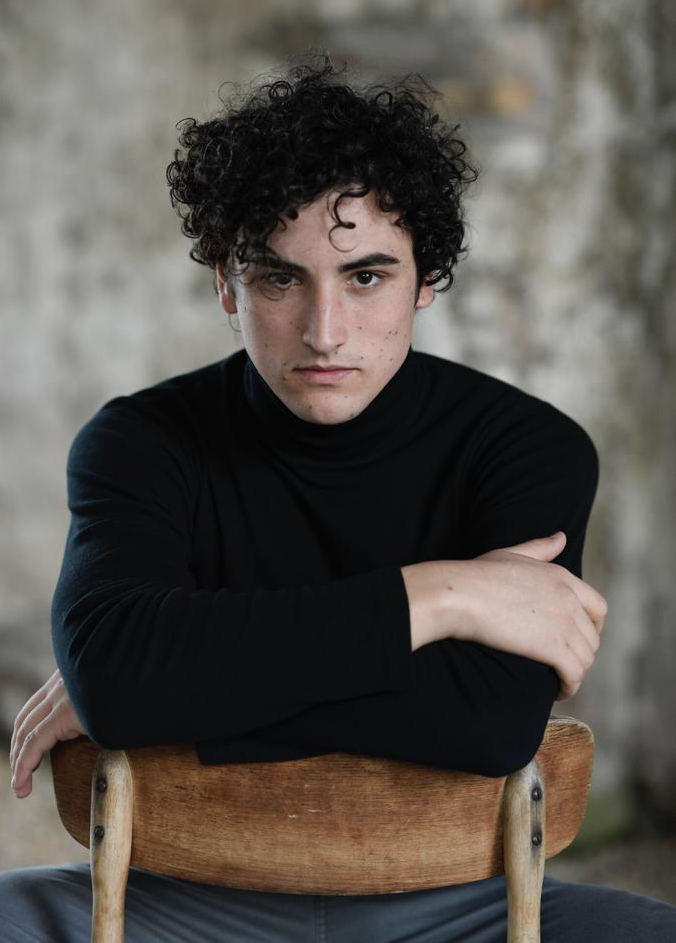 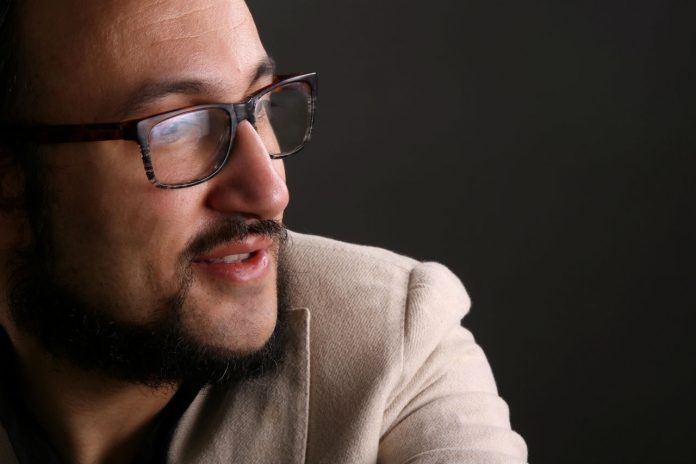 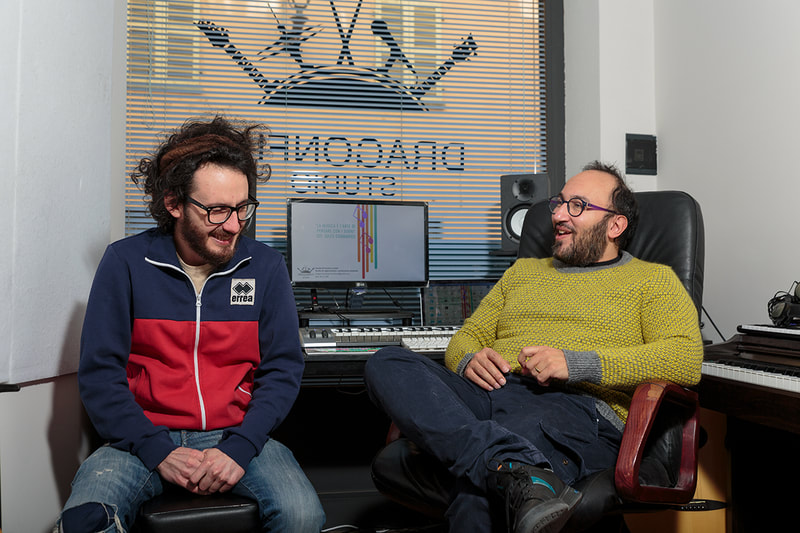